More News from Down Under

Phil Harris. a Suzuki racer from years past,  of Sidney Australia, took delivery of our CMR Suzuki TR750 frame, swing arm, fuel tank and expansion chamber kit in October 2013. We are pleased to report the successful completion of Phil's project. With help from many of his friends including racer/tuner Clive Carter, the bike and engine were developed over two years. In January 2016, at the Phillip Island International Classic and in March at the Barry Sheene Memorial Races in Sidney, they achieved their best results.

Clive Carter who had helped Phil in the assembly and development of the bike convinced Phil to allow his son who was a modern Superbike racer, to try the classic racing Suzuki. Danny Carter, #25, Clive's son, achieved a fabulous result with the Phil Harris team, using the CMR Suzuki TR750 chassis.

The CMR Racing Products Team congratulates Phil, Clive and Danny on a well-deserved third overall podium finish in the P5-750 class at the Barry Sheene races in March 2016.

Here are a few photos of the bike during its assembly and final racing setup. 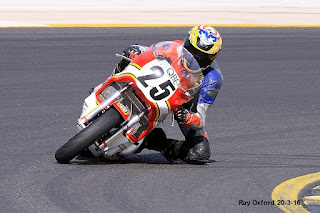 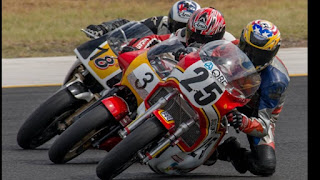 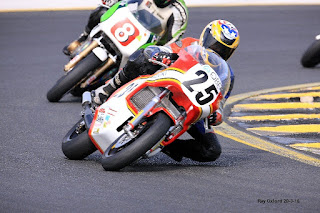 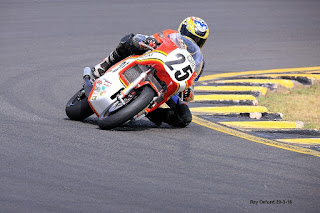 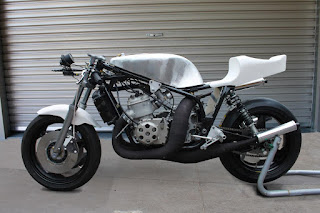 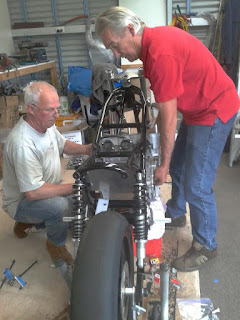 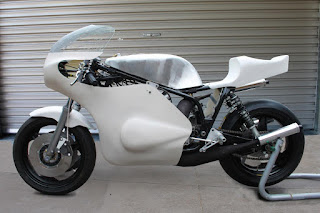 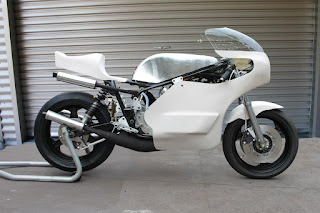 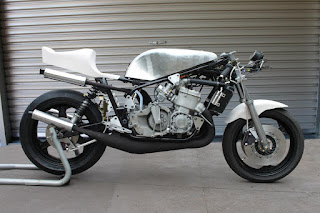 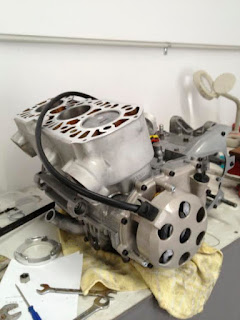 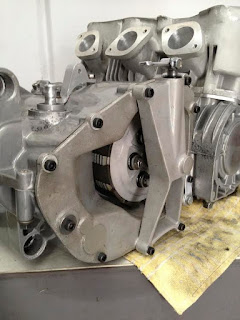 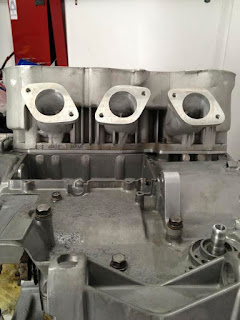 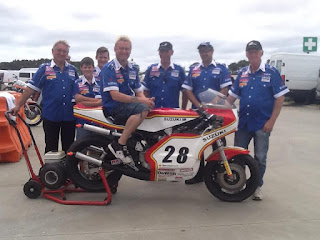 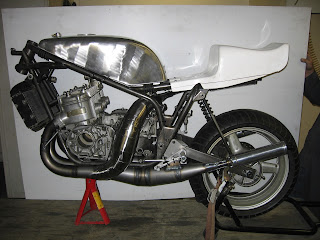 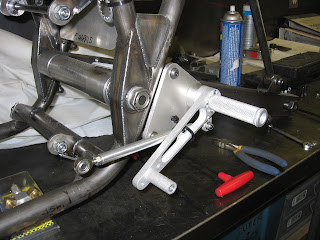 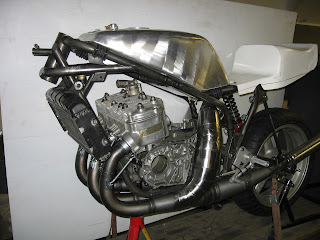 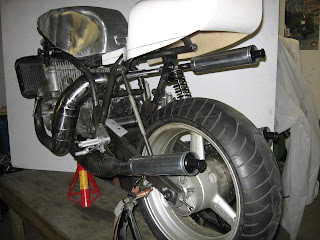 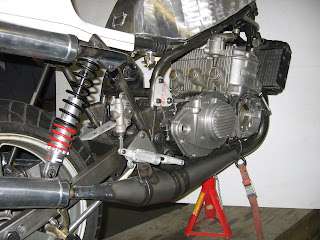 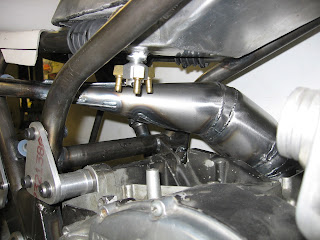 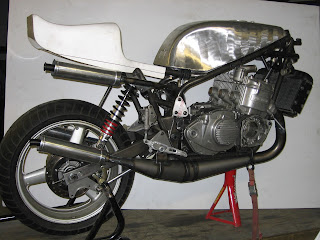 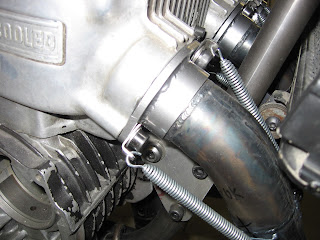 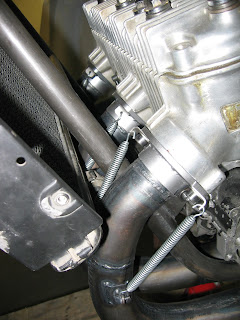 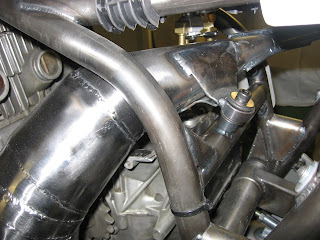 CMR Racing Products Inc. has produced and delivered over thirty of these CMR Suzuki TR750 frame kits for use with the GT750 engine. There are many enthusiasts around the world producing special parts for this engine; CMR would like to congratulate Phil Harris on achieving the best results to date with this frame and engine combination.

We're getting to know interesting folks who are producing pieces for this engine. At Barber International Raceway in 2008, Denis met Kris Bernstein of Suzuki Yesteryear, who has been collecting information on all the modifications needed to convert the GT750 engine to a 130plus horsepower power-plant. Another enthusiast, Peter Anderson, who races vintage side-car outfits in New Zealand, has been very helpful in providing an updated version of the dry clutch and clutch operation system for this engine. You can contact Peter at this email address.

As  Phil Harris updates us with his successes, we will be sure to pass them on .

For more information on frame kits and fuel tank kits produced by CMR Racing Products Inc., contact Denis at cmrracingproducts.com and be sure to visit us on Facebook.
Posted by CMRracingproducts at 18:12