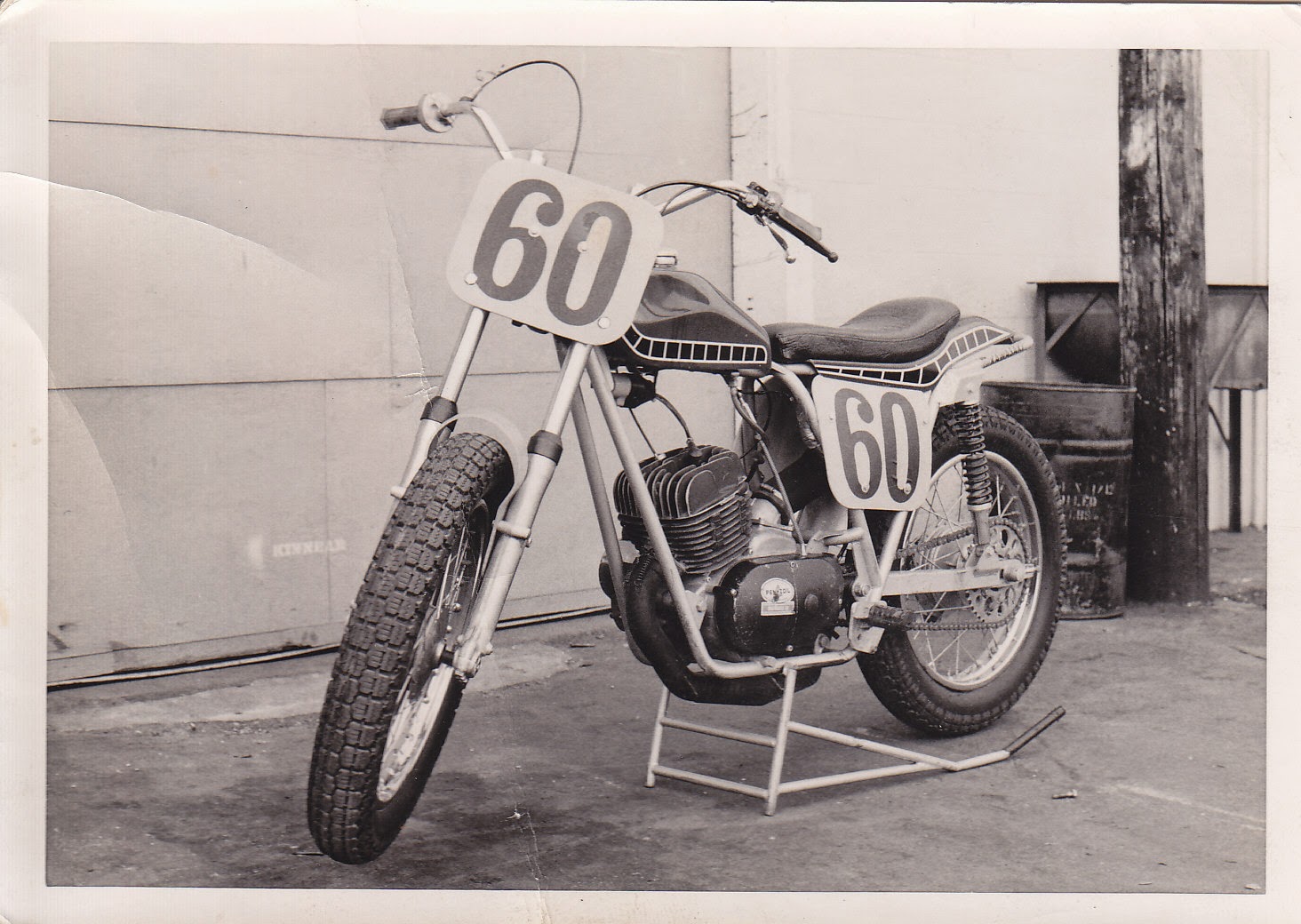 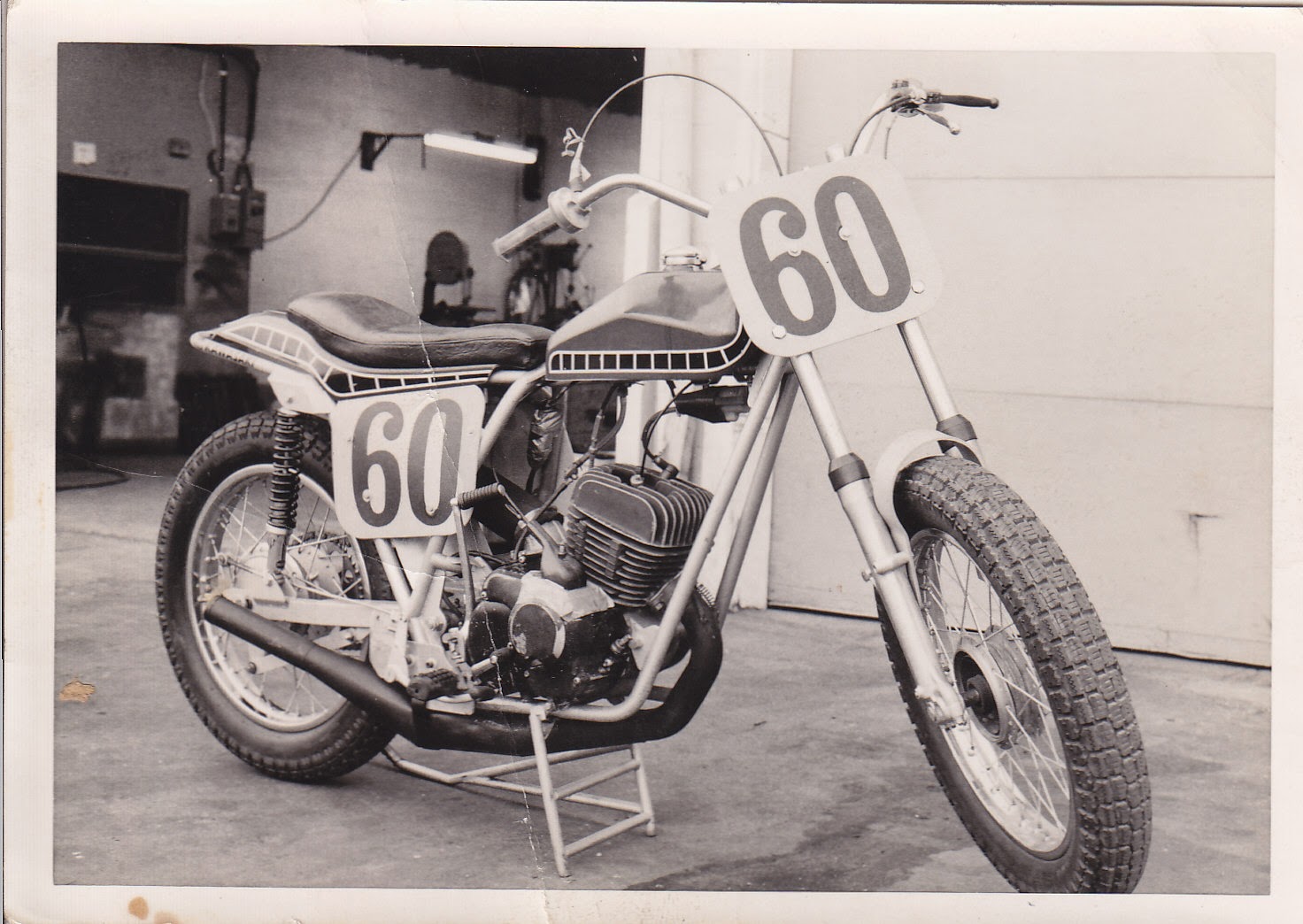 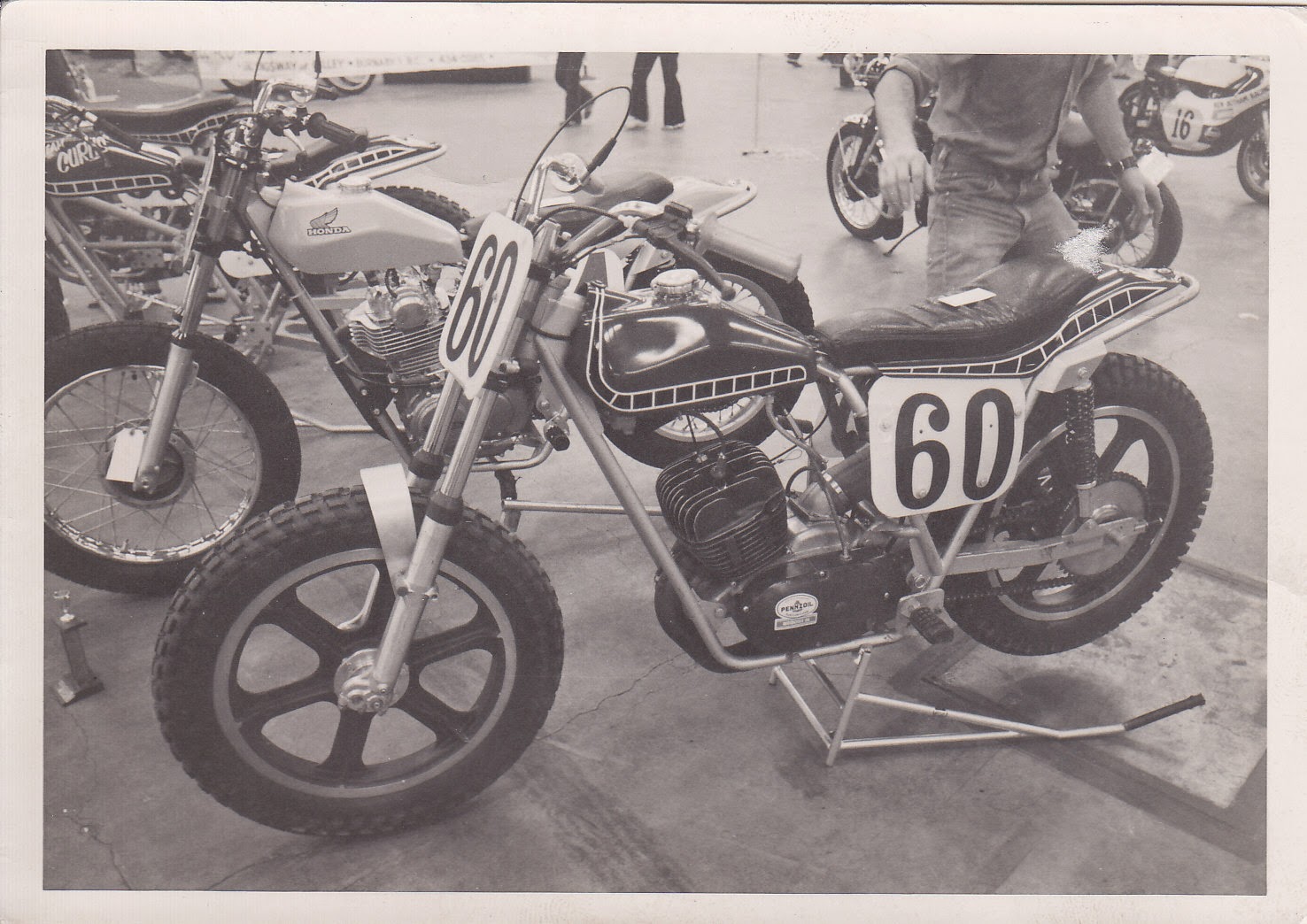 
Posted by CMRracingproducts at 19:08 No comments: 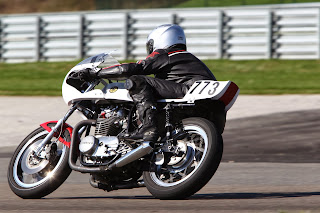 Back in June 2013 we reported on the successes
of two of  CMR's  European customers, Dirk DeWinter and Dirk Walschaerts. Dirk DeWinter has been faithful at keeping us updated with stats and photos. Follow the link if you want to revisit this story from last summer. Here are a few photographs which Dirk D. provided of his summer exploits. Both Dirks ride CMR-framed Drixton Yamaha XS650/750 Twins.

Here are the 2013 season results for the Belgian Championship for Classic Bikes in Class 5: Dirk Walschaerts finished 4th with 32 points, and Dirk DeWinter finished 9th with 22 points. 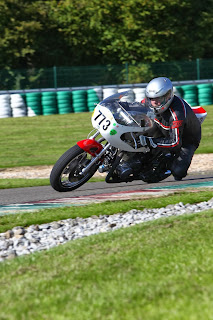 Congratulations to our Belgian friends! We look forward to following your 2014 season and hearing your results. 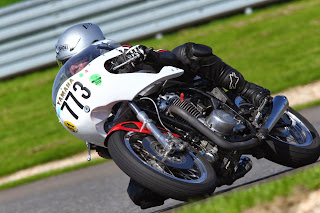 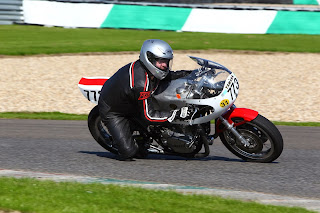 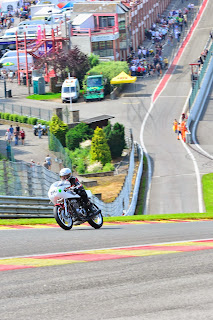 Posted by CMRracingproducts at 07:39 No comments:

From Cadwell Park to The Plains of Ontario

Denis' past is catching up to him again.

Recently CMR was contacted by Philippe Guyony who was writing an article about Vincents and Vincent engined specials on the website 'Egli-Vincent.net'. Philippe had visited the Curtis Racing Frames and CMR Racing Products websites and learned about the early history of Denis Curtis'  racing projects, both while he was still in the U.K. and later when he ran Curtis Racing Frames in Richmond B.C. Canada.


The article was very well researched and written.  Denis was pleased to have been able to provide some additional information to help with the research, and excited to make another contact in the Vincent community. Here's a link to the article 'The Curtis Vincent from Cadwell Park to the Plains of Ontario'.

Hope you enjoy it as much as we did.

CMR was also honoured to be listed in Philippe Guyony's article 'The Best Names Behind the Vincent' in another post on the Egli-Vincent.net website.
Posted by CMRracingproducts at 07:17 No comments: