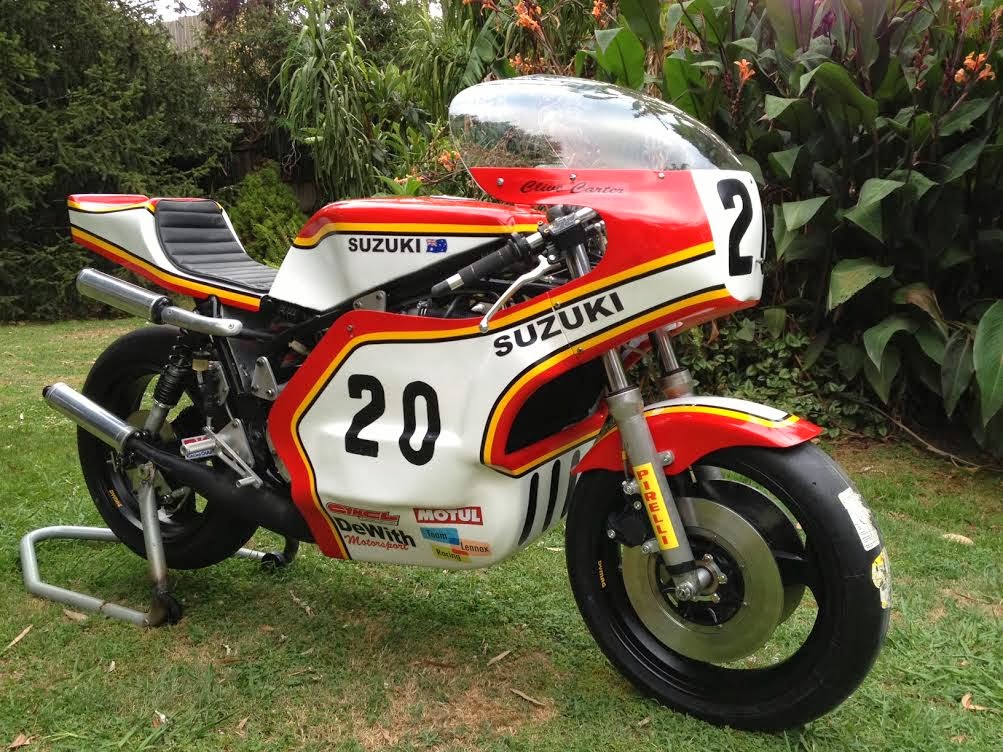 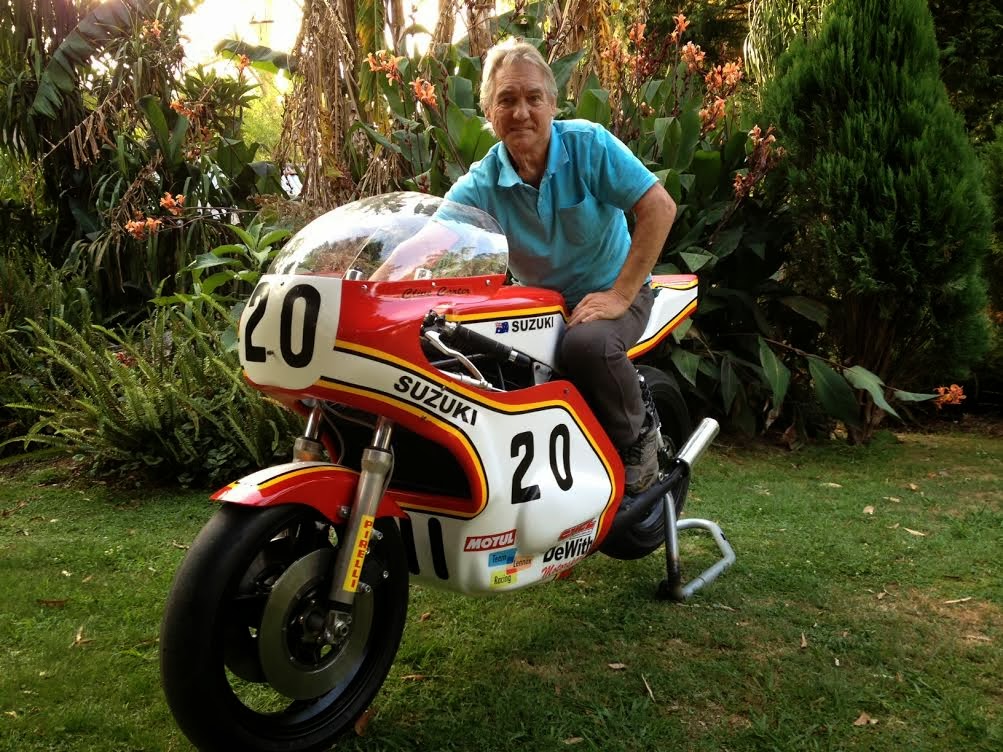 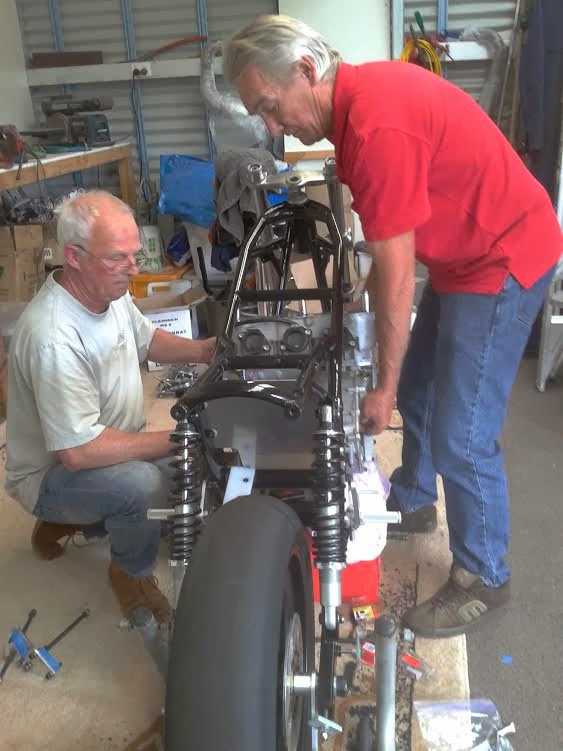 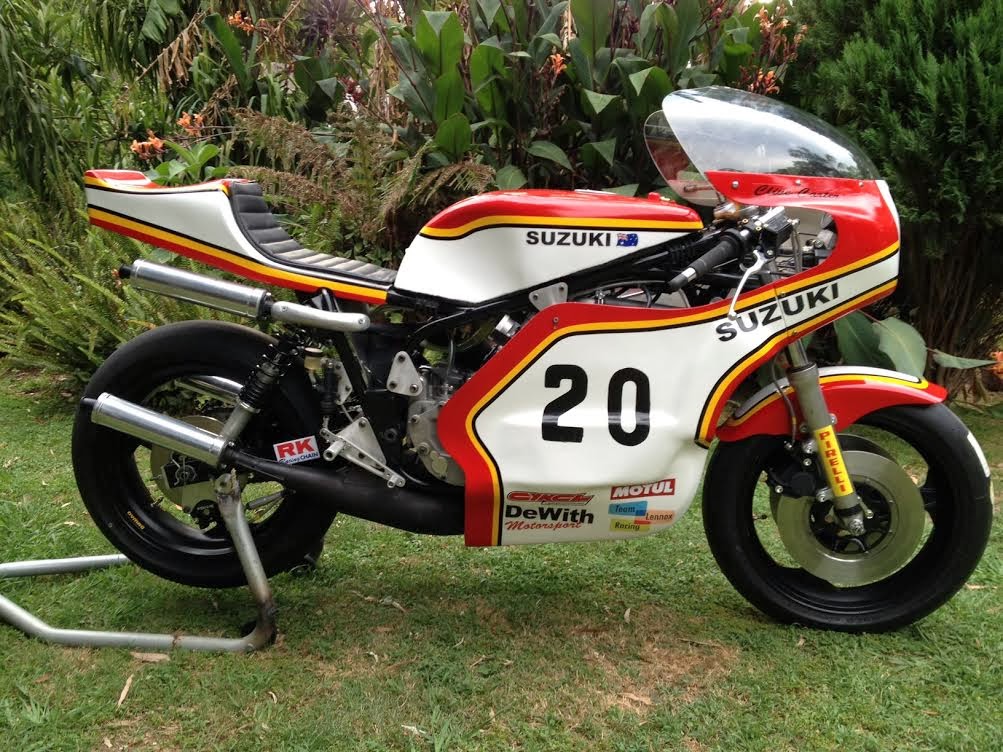 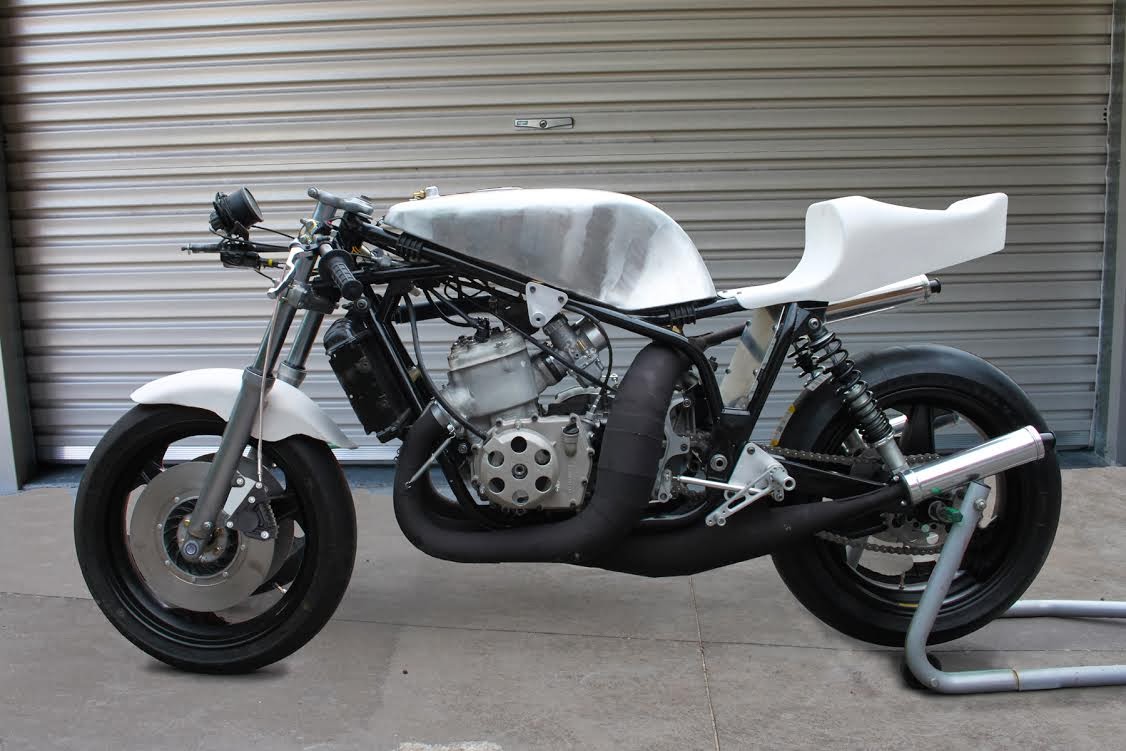 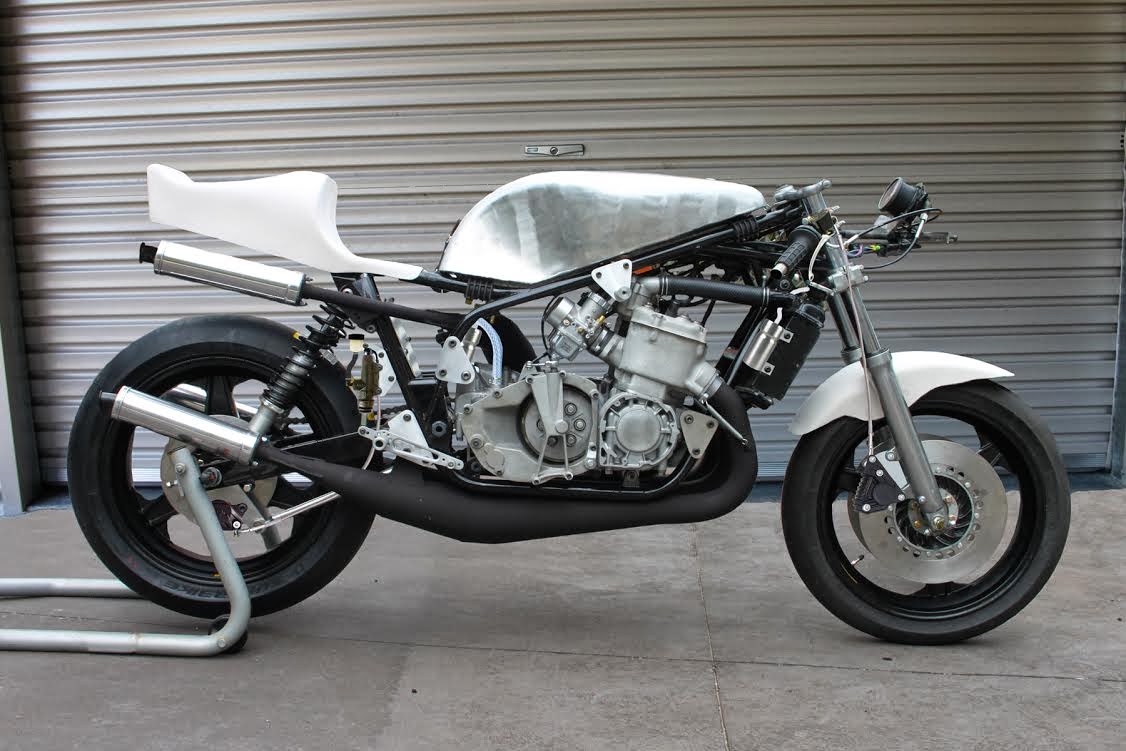 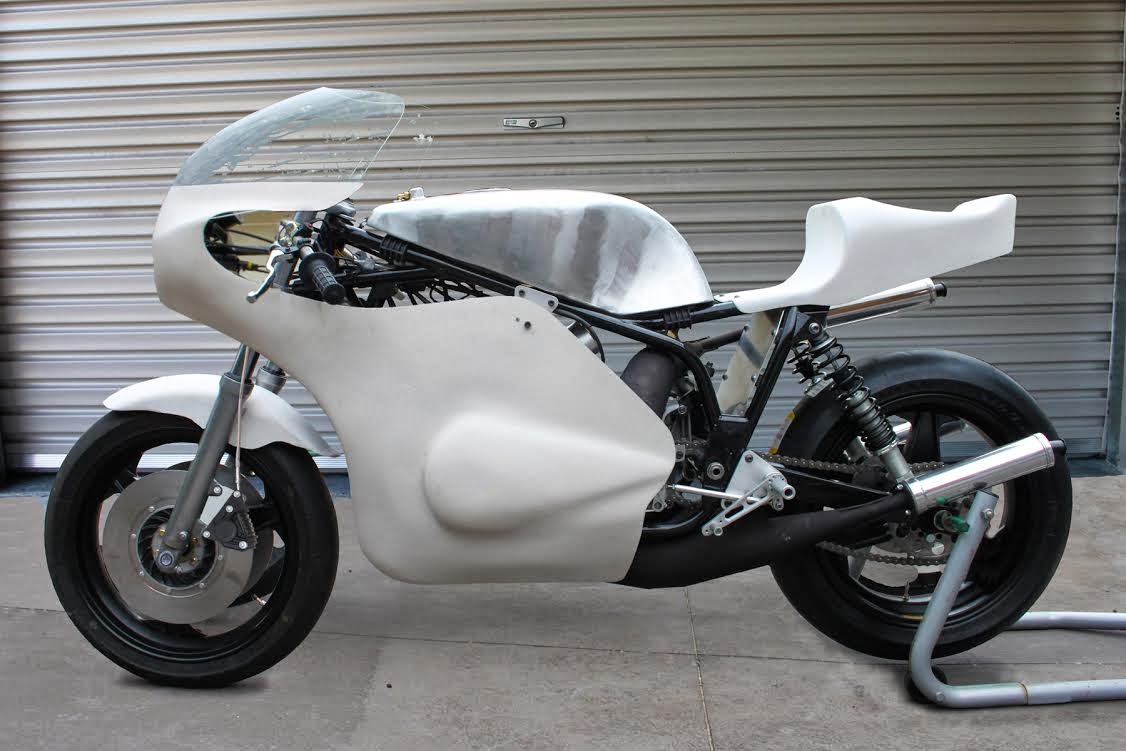 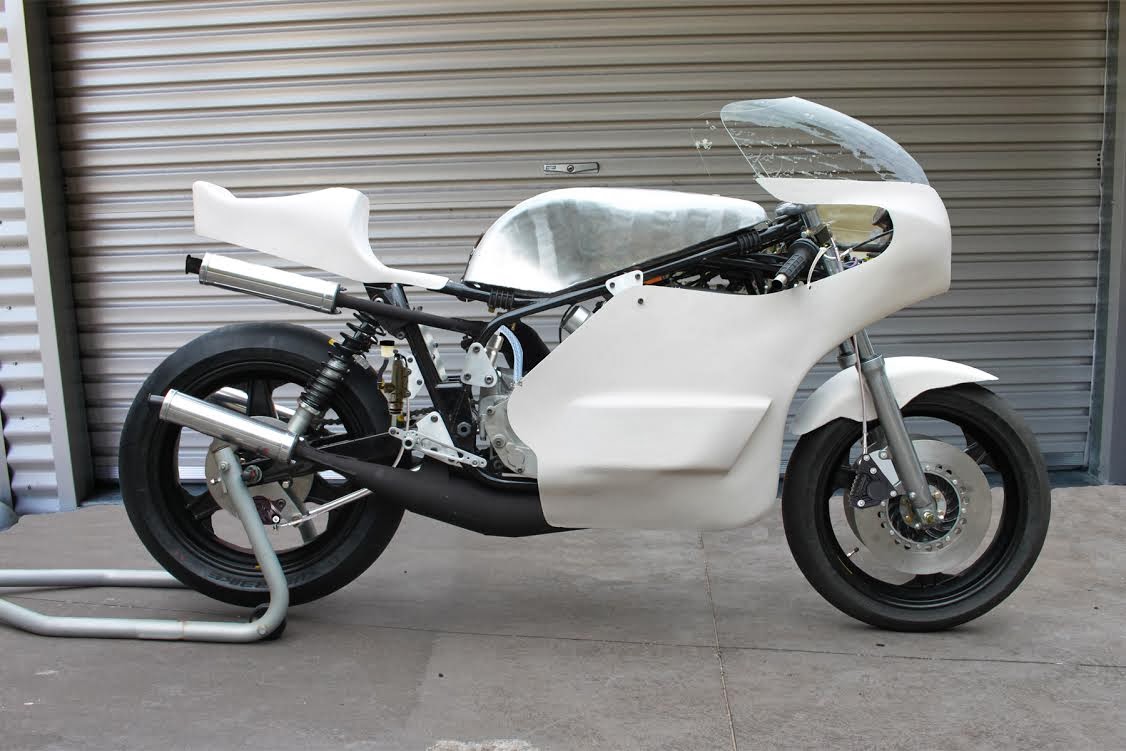 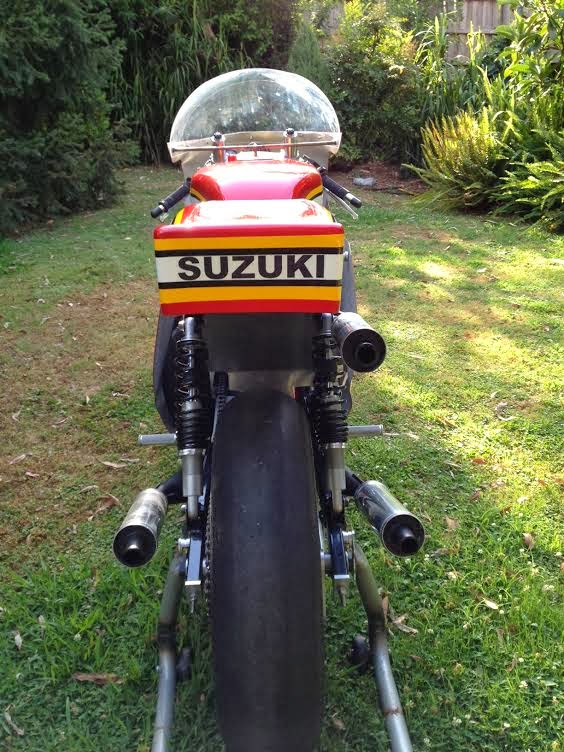 Posted by CMRracingproducts at 17:37 No comments:


"Team USA to Unleash at Island Classic
Team USA organizer and multi-time AHRMA National Champion Dave Crussel has assembled a team of current and past championship winning racers from across America to compete at this weekend's AMCN International Island Classic at the Phillip Island Grand Prix Circuit.

The year 2014 marks the second year in which the Americans have fielded a team in the Tahbilk International Challenge - a four-nation battle between the USA, the UK, Australia and New Zealand to determine historic motorcycle racing supremacy....

...The Island Classic is the Southern Hemisphere's largest historic motorcycle racing event. As well as the Tahbilk International Challenge, the Classic also hosts events for solo and side-car machinery from early last century to 1990."

Final results, and a personal update from Dave Crussell will be posted as soon as we receive them.
Posted by CMRracingproducts at 16:50 No comments: