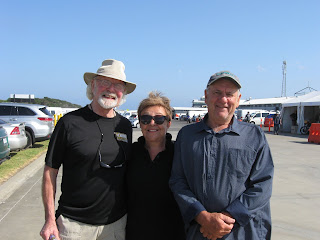 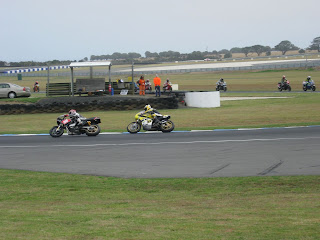 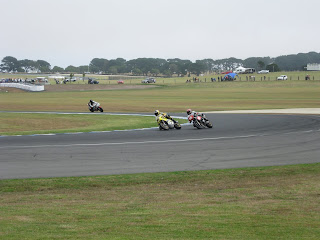 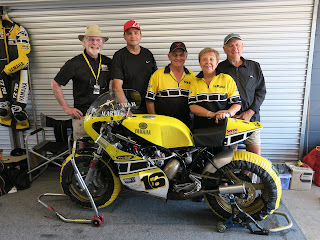 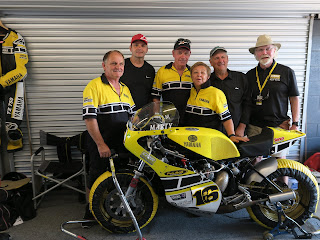 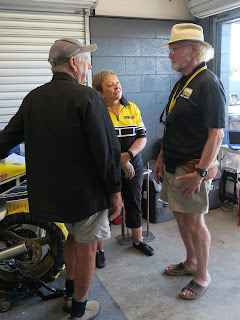 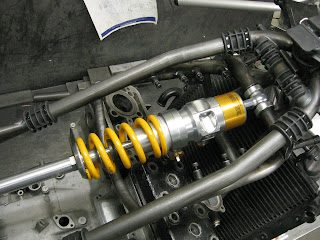 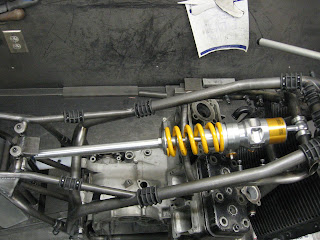 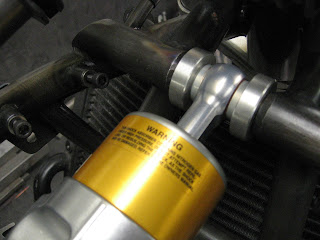 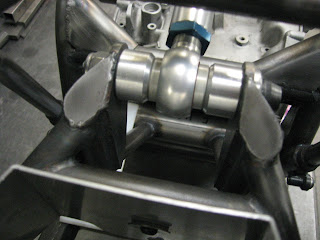 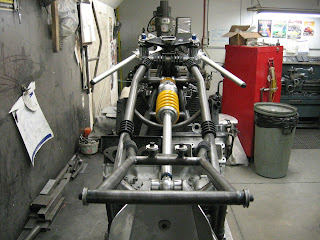 A huge thank you to Phil and Roz Andrea for making us feel so welcome in their paddock, to Marty Craggill for his compliments about the race-winning frame kits we produce at CMR Racing and to Jon Cornwell of Ohlins' Racing USA and Jeff Laidman of MotoSpec Chassis Development software for the outstanding collaboration.
Posted by CMRracingproducts at 16:42 1 comment: 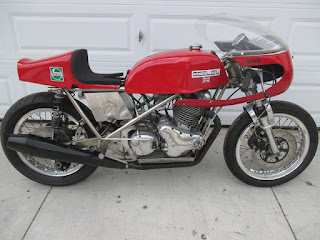 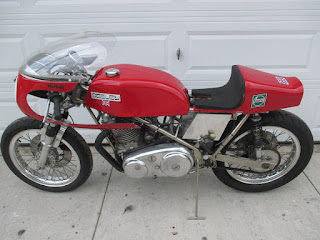 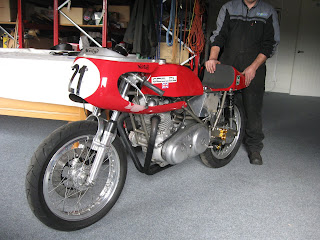 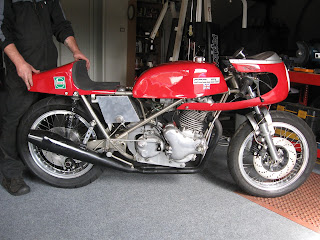 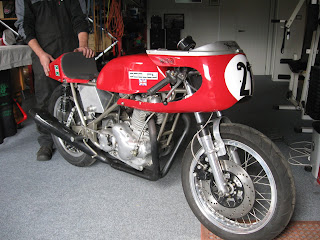