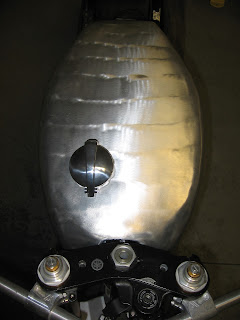 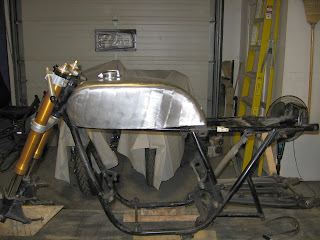 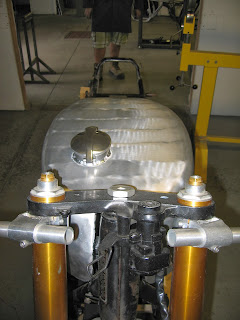 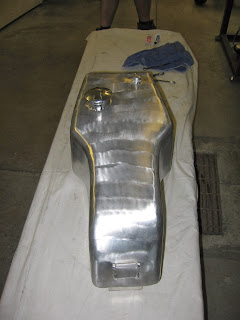 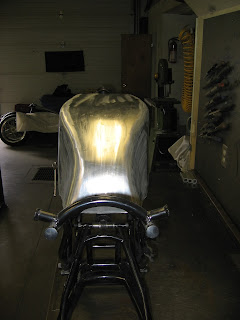 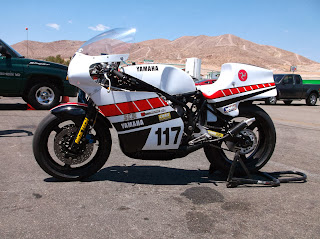 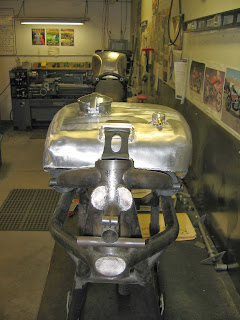 If you have aluminum fuel tank needs for your race/street project, get in touch with CMR Racing Products, and make Byron a happy man.
Posted by CMRracingproducts at 20:21 No comments: 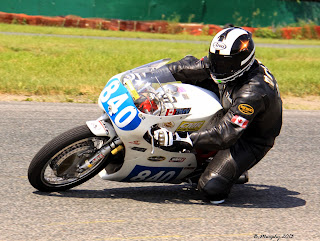 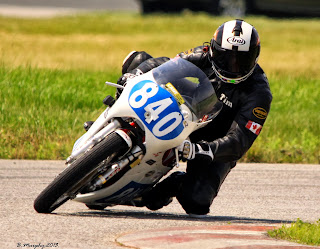 Posted by CMRracingproducts at 09:57 No comments: 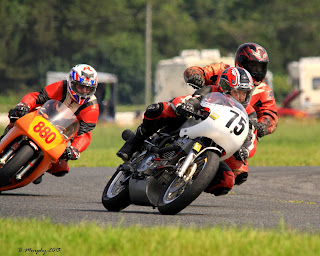 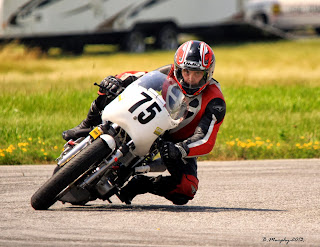 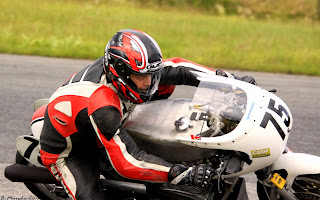 Posted by CMRracingproducts at 09:30 No comments: