2012 has been an exciting year for CMR Racing Products Inc. and as the year draws to a close, the orders keep coming in from all around the world. Here's an exciting update about a new project we're working on for a racer based in the United States.

One of the very fast classic racers here in North America happens to be an ex-pat Brit like CMR President Denis. Dave Crussell lives in San Francisco and races all around the world. If you read Classic Racer magazine from the UK, you will have seen him featured there. In 2012 Dave competed in Australia at the Philip Island Classic Event in January. In August Dave took part in the Bikers' Classics in Belgium at Spa Francorchamps, then in September he rode in the Manx Grand Prix on the Isle of Man. Dave called us the other day and ordered one of our CMR Yamaha TZ750 frame kits. His 2013 plans are to run the Classic TT campaign at the Isle of Man. Dave believes that the light-weight 4-cylinder 2-stroke engine in a strong, great-handling frame built to accept modern wide lower profile slick tires is the way to go for him in 2013. Dave now has his bike almost together.

Thanks for the order Dave! 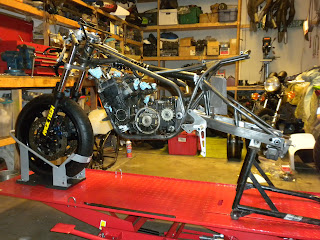 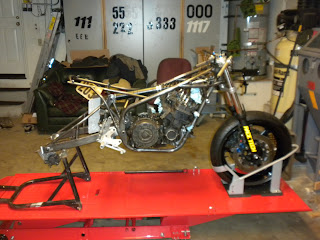 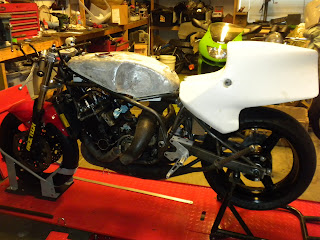 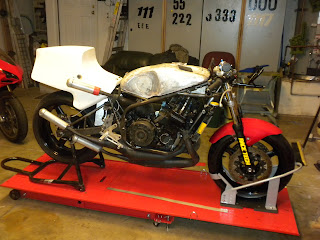